The Rogue and Upper Klamath Are River Oasis’ Every Summer 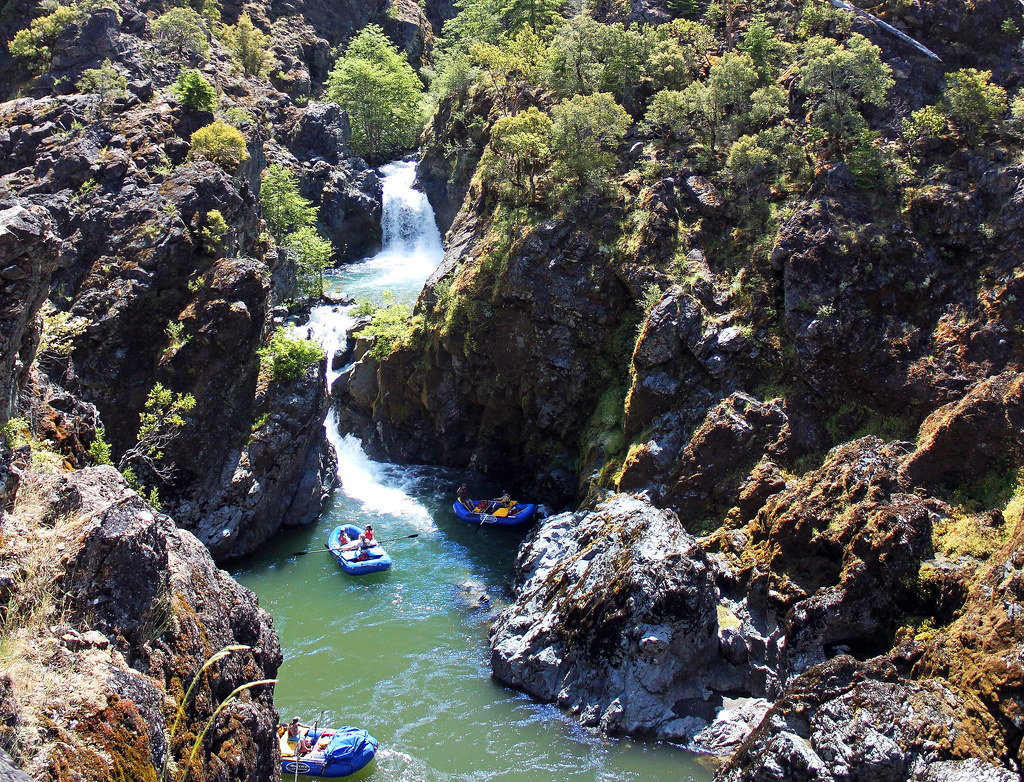 – The Rogue and Klamath Rivers will have great water this summer  –

As river runners and river lovers we are so lucky to live in Southern Oregon – especially in years like this one. I have been guiding for over 20 years. I love rivers. I grew up in Vermont but started my guiding career in Colorado.  As I learned to guide places like the Rogue and the Upper Klamath were always these mythical rivers.  Because no matter what happened they were river oasis’ every year – offering, not just raft-able flows, but fun raft-able flows all summer long.  No matter what is going on with the weather they are constants in a river world that is used to year to year change.

This is one of the main reasons I started Momentum River Expeditions in Southern Oregon.  We have an insane amount of amazing rivers on a good snow year and in a low snow year we have rivers that – through a mix of geology, climate, and man-made intervention – are just as great as they always are. It is a rare thing and this place is truly a river runner’s paradise.

The Rogue, along with the Grand Canyon of the Colorado, is one of the country’s most famous wilderness trips. It is everything people imagine a wilderness river trip to be with its lush canyon, water falls streaming in everywhere, sandy beaches, abundant whitewater, and staggering amount of wildlife. And the Rogue – because of its volcanic geology (springs everywhere), rapid style, very wet drainage (even in a low snowpack year), and Lost Creek Reservoir’s mandate to protect fish with high base flows – never gets too low for great rafting trips.

The Upper Klamath has the same big flows all season for rafting – it is one of the country’s premier, but still mostly unknown, summer stretches of whitewater. The river has continuous Class 3 to 4+ ‘big water’ whitewater with several rapids that are over 150 yards long.  I would argue that it is one of the most exciting summer rafting experiences in the country – definitely one of the wettest. The flows are dam released and the only thing that changes with the year is the amount of time the faucet is on full blast. For river runners that is amazing – we just pick the times the faucet is on full blast and push off!

In the last few weeks we have been getting some calls from guests worried about water levels.  Newspapers have been plastered with stories of drought – some accurate, and some not – and California is bordering us and in its 4th year of drought.  However we have a very different climate here and the water situation in Southern Oregon is not easy to explain in a single photo, a three word headline, or in Facebook post titles designed to collect clicks.

We have had a low snowpack winter, but we also have had a wet winter – lots of rain. We are at ‘average’ when it comes to total precipitation this winter. And, for those who have not spent a winter here, it is really wet here. It’s the west side of Oregon! Even on a relatively dry year, like the winter before last, we get our fair share of rain (although for many soggy native Oregonians it is not considered ‘wet’ unless it has been a rainy season of biblical proportions). And for our summer rivers with sponge like volcanic drainages, lakes and springs, and full reservoirs, that means a great water year for river trips.

All of this does not change the fact that the low snowpack is a serious concern for a lot of people in our area. For farmers and communities that depend on snowpack for water it could be a very difficult year. That cannot be highlighted enough and, like climate change in general, it is something that needs to be talked about and grappled with. But river runners and wilderness lovers are lucky and we are excited for another summer of amazing river running.

So for those wanting big summer whitewater, a classic wilderness river trip, and wet summer fun join us this year on the Rogue or Upper Klamath – whether it is with us, one of the many other great outfitters, or on a private trip with friends. There will be tumbling side creeks, moss covered trees, ferns in the cool grottos, green canyons and vistas, chances to see bear, bald eagles, and otter, and a beautiful vibrant river to float.

Cheers and we hope to see you all in the river this summer!

– More info on the Wild and Scenic Upper Klamath >> 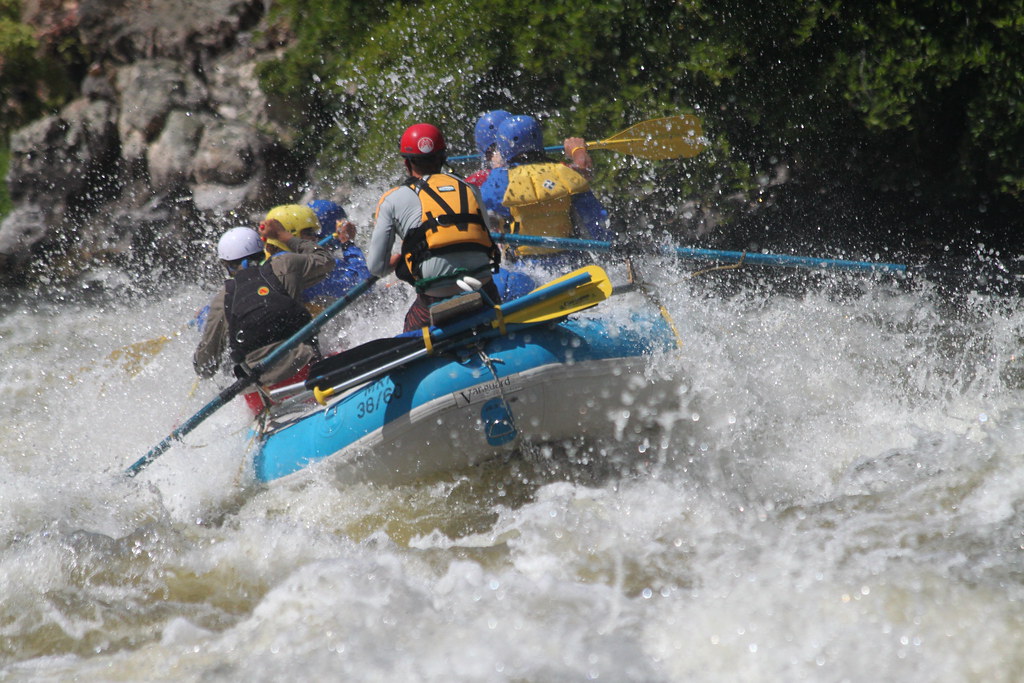 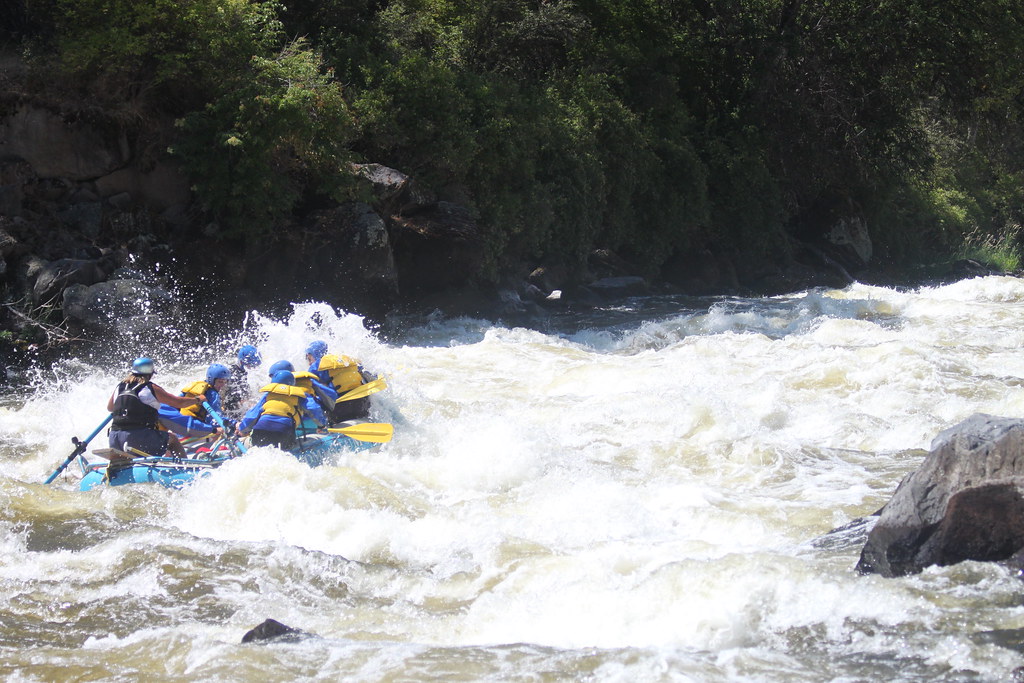 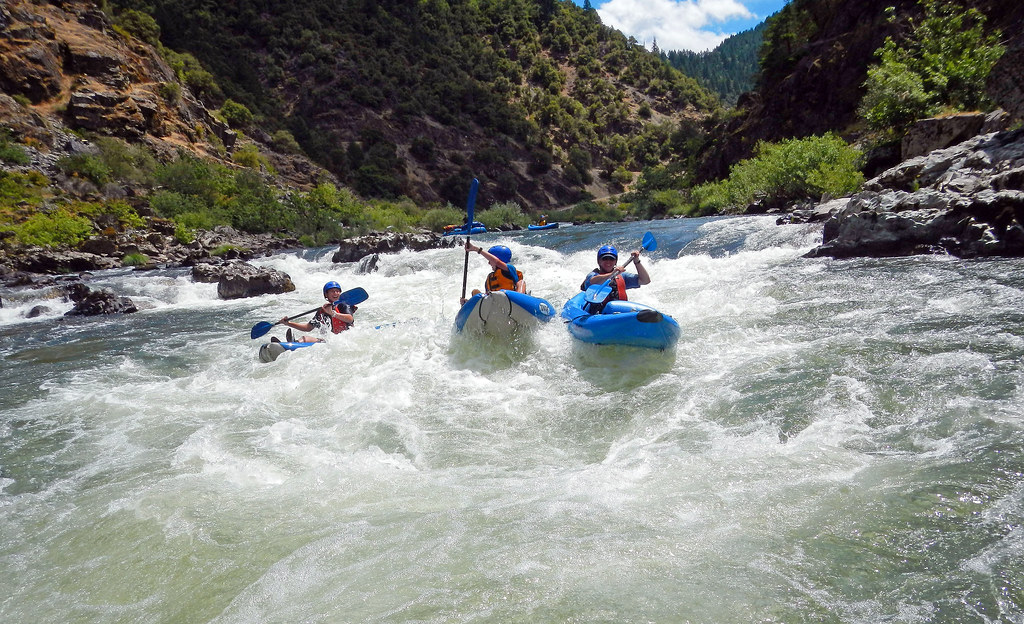 Inflatable Kayaks on the Rogue 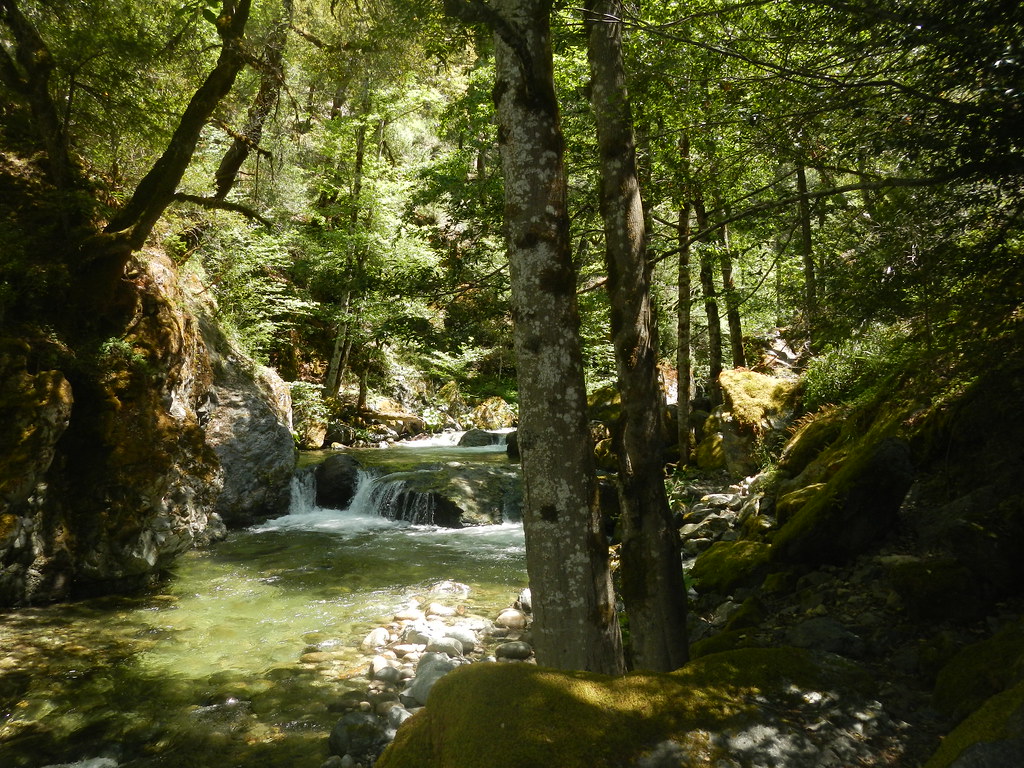 One of the many side creeks of the Rogue